Instead of implementing a traditional corporate structure, MANTRA DAO operates on the principles of a decentralized autonomous organization (DAO), a better way of collaborating for success.

No to a CEO and Yes to a DAO

By taking this route, MANTRA DAO has chosen transparency over secrecy, open communication over closed doors, and decentralized finance (DeFi) for all rather than the few.

As a DAO, MANTRA DAO’s Sherpa community has an active voice in how we participate in DeFi. We believe that OM holders will benefit from the power of collective decision-making, and the combined strengths of our community will propel MANTRA DAO towards a successful future. 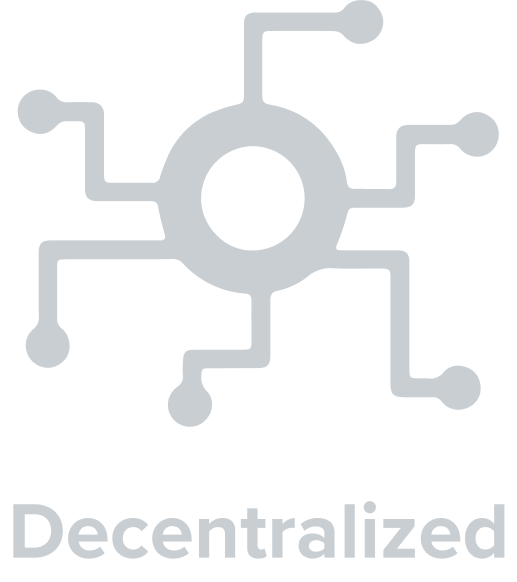 Presently, MANTRA DAO operates under a soft governance model. Our roadmap has not reached the stage where the organization can successfully run on 100% decentralized and autonomous governance.

Following in the footsteps of other successful DAOs, MANTRA DAO has begun operations with a five-member Council stacked with years of experience in DeFi and traditional finance. The Council has guided our one-stop-shop DeFi platform through its nascent stages, but our goal is to increasingly place MANTRA DAO’s future in the hands of our Sherpa community.

As a fully-fledged DAO with a hard governance model, MANTRA DAO will one day see our Sherpa community utilize the power of OM to shape MANTRA DAO’s growth. Hard governance will ensure that our platform leverages the wisdom of the crowd as we bring DeFi to the entire world.

Blockchains Giving Rise to Both DeFi and DAOs

DAOs are a revolutionary way of organizing groups that share a common interest. The same removal of central authority and embrace of trustless and immutable technology which makes DeFi possible makes DAOs possible as well.

Furthermore, smart contracts negate the effects of many of humanity’s shortcomings. For example, code can’t be greedy, and it can’t change the rules in the middle of the game to benefit itself or its friends. Additionally, the code that smart contracts are written in is open and transparent, allowing anyone to see how the game is played.

Smart contracts ensure that every member in a DAO has an equal say in how the DAO operates, so making decisions in a DAO becomes a collaborative process rather than acting on the final decisions of a CEO. No single person or group in a DAO can be endowed with more power than its other members.

There is a popular observation (attributed to several historical tyrants) that “It doesn’t matter who votes but who counts the votes.” Yet today, DAOs are proving that statement patently false. DAO votes are tallied by spending and counting governance tokens on a blockchain. Using crypto as a method for casting and counting votes ensures the process is transparent, secure, and free from manipulation.

MANTRA DAO believes that DAOs will play a significant role in the future of how people organize, and we’re using that momentum to drive our participation in DeFi towards success. 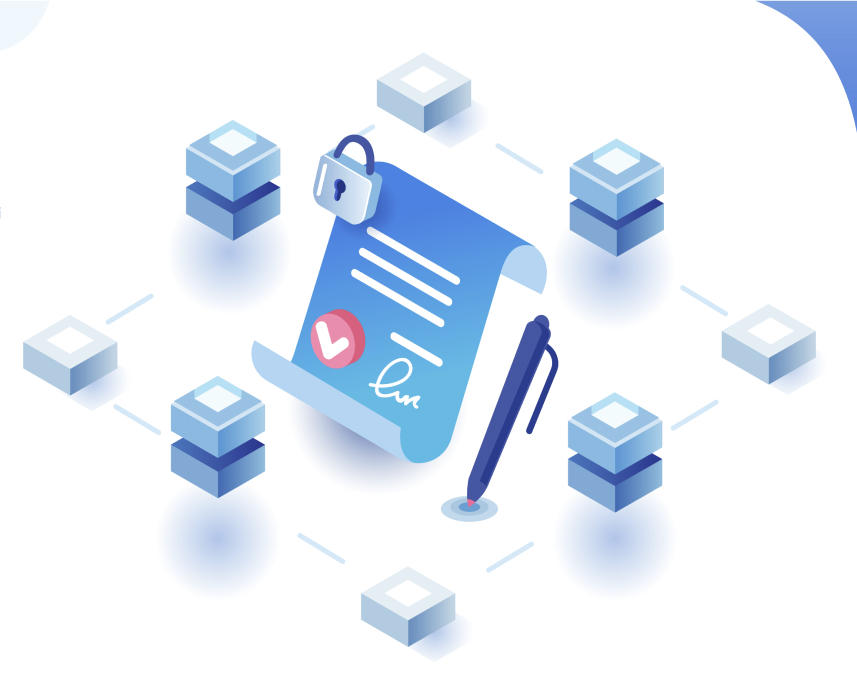 Any member of a DAO can introduce proposals for improvement that will shape the future of the organization. However, to reduce the introduction of frivolous proposals, DAO members need to spend their governance tokens — which have a monetary value — when submitting a proposal.

Anyone who wishes to suggest changes within MANTRA DAO must first deposit $100 worth of OM tokens when submitting their proposal. If the proposal does not pass the evaluation stage, then this deposit is lost. If the proposal is accepted and receives a simple majority (51%) of votes from other Sherpas, then the deposit is returned along with additional KARMA. This system is designed to reward well-considered suggestions which will benefit the community as a whole.

MANTRA DAO is currently operating on a soft governance model as we evolve towards hard governance. This means that while proposals shaping the future of MANTRA DAO are welcomed, they will be non-binding until we reach the hard governance stage of our roadmap.

During MANTRA DAO’s formative stages leading up to hard governance, the Council’s decisions will foster MANTRA DAO’s growth using community input as a guideline. There are currently five founding members on the Council, and the Sherpa community can vote on new members every two years.

Other things Sherpas can vote on include OM interest rates; the addition of staking or lending assets; inflation or deflation; MANTRA POOL payouts; ecosystem grants; and suggestions for how MANTRA DAO will coordinate its DeFi pursuits. The proposal and voting process presently moves as follows:

This process gives the community time to discuss and act on proposals in a timely but responsible fashion. In the future, even this process could be amended by a community vote.

The Future of Decentralized Autonomous Organizations in DeFi

For years, organizations have searched for ways to flatten the top-down hierarchical planogram that benefits a select few at the top of the corporate pyramid. Unfortunately, this traditional system is often plagued by ineffective middle management, executive greed, and other problems stemming from basic human failings.

As DeFi solves many problems faced in traditional, centralized finance, we believe DAOs will solve many of the issues people face when coming together for a united cause.

Under a DAO governance model, OM tokens are potent tools for shaping the future of MANTRA DAO, and Sherpas will reap the benefits from holding OM. If this peaks your interest, become a Sherpa today, rack up your fair share of OM and take part in the future of community-driven DeFi for all!