Anyone HODLing tokens for the long-term should be aware that these prized possessions can be safely put to work in the world of decentralized finance (DeFi). Staking crypto tokens is a low-risk, low-effort, and sustainable way of generating token yields. Ultimately, the potential for increasing gains via staking far outweighs any benefit offered by HODLing dormant tokens in a wallet.

Staking with MANTRA DAO — using our system of non-custodial smart contracts — is a safe and sustainable way for our dedicated community of Sherpas to earn passive income on their tokens. Staking tokens with MANTRA DAO also earns Sherpas KARMA and extra OM tokens on top of their sizable staking rewards.

The Basics: How Staking Tokens Works

Staking tokens can be described as a happy marriage between finance and technology. Tokens have a dollar value, and this in turn makes them valuable for users participating in DeFi. In addition, tokens possess value in their utility:, in that they can help secure a blockchain’s network.

Blockchains like Polkadot require a massive number of tokens to secure their networks through a Proof of Stake (PoS) consensus model. So, if you allow Polkadot’s network to use your DOT tokens to help secure their blockchain, you get rewarded with additional DOT as a thank you.

Another incentive for staking is that network security models that depend on staking tokens through PoS use 99% less energy than those relying on Proof of Work (PoW) consensus models. To put that in context, it’s estimated that Bitcoin’s PoW consensus model may consume more energy than several countries combined. For a planet facing the challenges of global warming, this level of waste is an unsustainable prospect, when greener alternatives like PoS exist.

Thanks to advancements in eco-friendly blockchain technology and DeFi, you can stake your tokens onwith a platform you can trust, yield more tokens, and help blockchains operate, all without contributing greater harm to the environment. 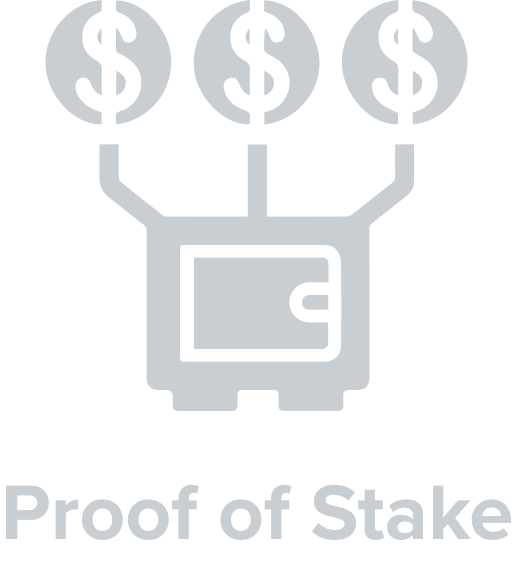 When you stake your DOT or Kasuma (KSM) tokens with MANTRA DAO, you’re contributing to a process that helps validate transactions on Polkadot and Kusama. By just clicking a few buttons every staker has contributed to improving network security.

Blockchains need to ensure the security of their networks, and they can do that by ensuring validators are processing transactions in accordance with the rules. Polkadot and Kusama operate on a Nominated Proof of Stake (NPoS) consensus model to assure their validators follow these rules. By abiding with this model, large amounts of tokens are necessary to validate transactions quickly and safely.

For most of the blockchain technology era, proving the validity of transactions has largely depended on mining. When mining in a PoW consensus model — like the one Bitcoin pioneered — computers are tasked with solving complex equations in order to earn the right to create a new block. Generating a new block earns miners rewards in a blockchain’s native token, and this process has been very lucrative for those who have dedicated their CPUs to the cause.

But as blockchain technologies move away from PoW, financial power is replacing computing power through PoS. Validators working under a PoS consensus model are only allowed to confirm transactions equal to the value of the tokens they have staked in the system, and they can lose their tokens if they are found to have acted dishonestly.

For example, if a validator stakes $100 in tokens, then they may only validate $100 worth of transactions in a new block.

Staking tokens is an incentive for validators to do a good job when finalizing transactions. If any validator tries to juke the system, the bad actor has their stake slashed. When a stake is slashed, the system gets its money back and improperly recorded transactions are restored to their correct state.

PoS validators need to stake a large number of tokens for the system to work efficiently. The tokens staked on MANTRA DAO are delegated to validators who are then able to help Polkadot, Kusama, and other PoS blockchains run at secure optimal processing speeds.

When a PoS validator receives fees and newly minted tokens as a reward for generating new blocks, users who have staked their tokens with that validator receive proportionate rewards as a gratuity for staking funds and helping secure the network.

To begin with, MANTRA DAO’s staking contracts focused on assets associated with Polkadot. In the future, we’ll expand into staking assets from other PoS chains. These additional tokens may incur a deposit fee set by a DAO vote, with the Sherpa community retaining control over how these fees are applied.

So, stop just HODLing and start staking your tokens with MANTRA DAO to get your share of up to 100% in additional OM token rewards today!